Are You An Emotionally-Aware Leader? Ask Your Team.

Home Articles Are You An Emotionally-Aware Leader? Ask Your Team. 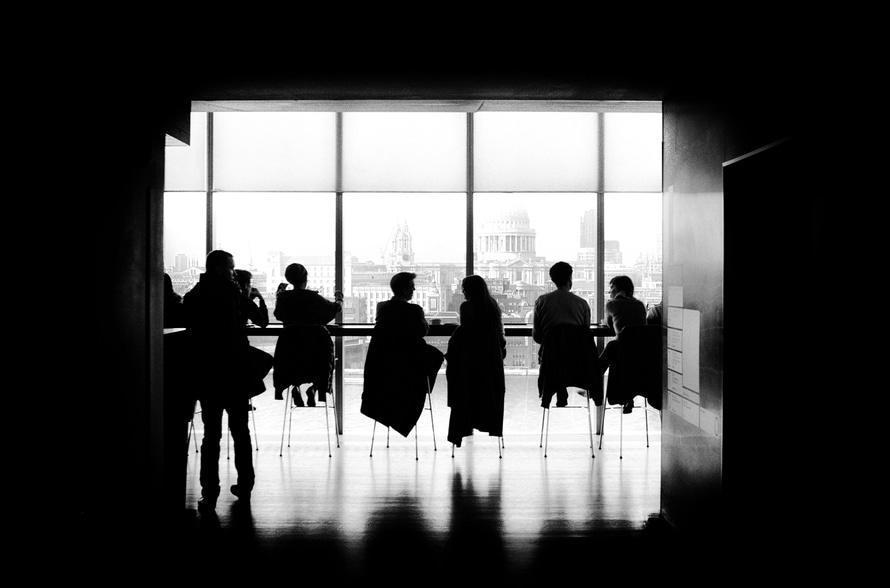 Are You An Emotionally-Aware Leader? Ask Your Team.

Strong leaders can be found throughout history across all fields — from polyglots to military geniuses. They have some common characteristics that instill loyalty and pride in their teams. Small business owners know some of the qualities that these leaders possessed, and try to demonstrate those personality facets to fit their own companies: panache, grit, foresight, efficiency.

Do you pride yourself on running a tight ship?

Is keeping your team properly aligned with your company’s vision your claim to fame? That’s all well and good– but what about the ability to inspire your team to greatness? A softer skill set is needed to create a team that is cohesive and happy to attain your goals. What is this lesser known skill set?  It all boils down to this: how does your Emotional Intelligence stack up?.

“Emotional Intelligence? Sounds like some namby-pamby stuff I don’t have time to deal with. I’ve got a business to run!”

That may be, but what kind of business do you want it to be?

Here’s a concrete example of how some poor emotional intelligence from a leader may negatively affect a team:

A business owner proposes an idea for a new product rollout during her company’s weekly team meeting. 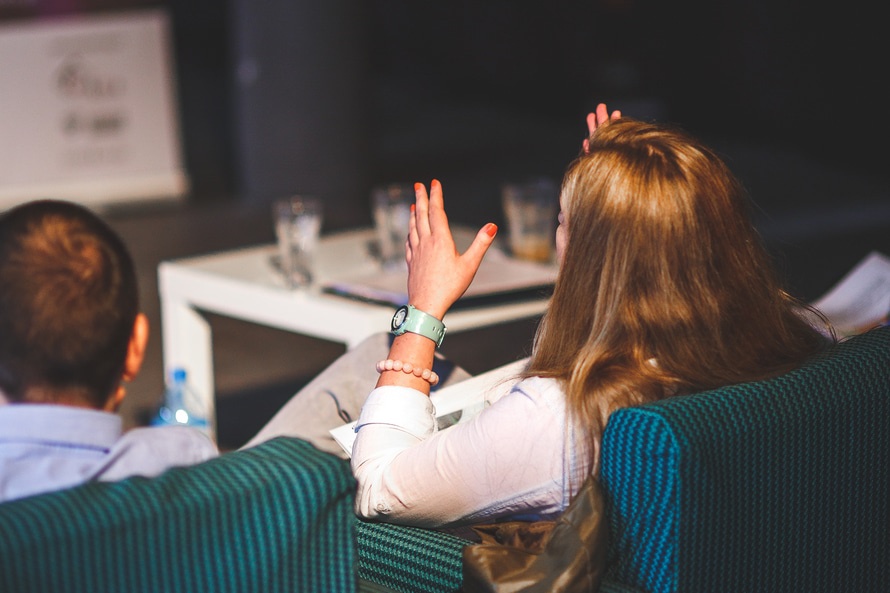 The short answer is, any number of things could have caused those team members to leave the gathering feeling dissatisfied or put out. It’s possible that they could have disagreed with the idea their leader put forth, or maybe they really liked it. The trouble is, either way, they weren’t given the opportunity to say so.

When a leader doesn’t recognize that her team needs to process and comment on a new action plan, she effectively shuts her team down and closes channels of communication. Her team, instead of feeling that they are part of a cause, are diminished to faceless skill sets. If this behavior continues, it could compound into much larger teamwide issues down the road, essentially blocking idea flow between and among the team, and eroding respect for the person in charge.

Moral of the story?

Maybe Emotional Intelligence isn’t as clear-cut and easily glorified as certain other characteristics great leaders may have (strength, willingness to take risks, perseverance, effective delegation… I could go on), but at the end of the day, it’s JUST as necessary.

So next time you’re in a meeting with your team, don’t be emotionally dense: take a minute to read the room. It may elucidate a whole lot more than you’d think! 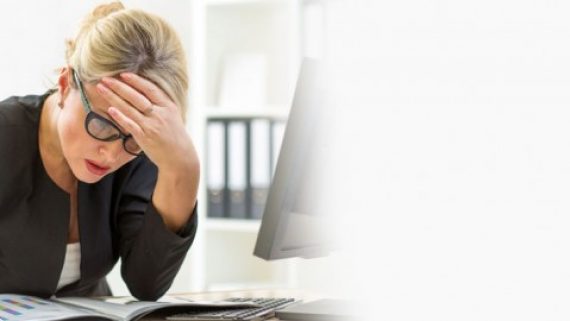 4 Ways to Tell That You’re A Small-Business Owner 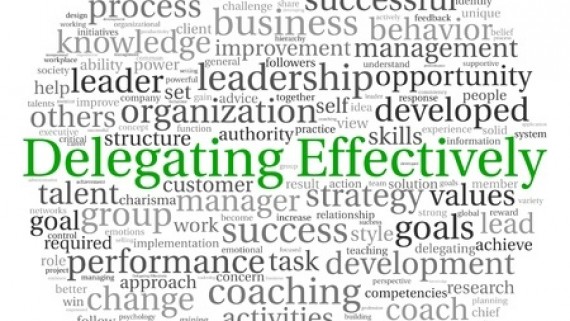 A Happy Team in 8 Steps 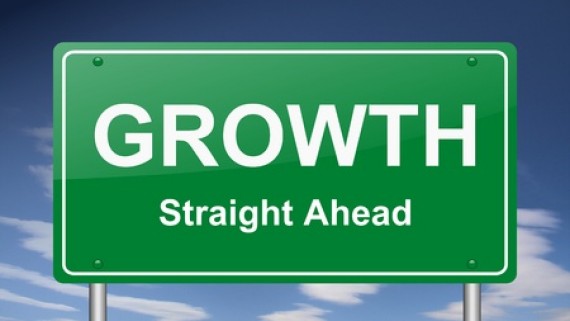 How To Document Your Business for Further Growth 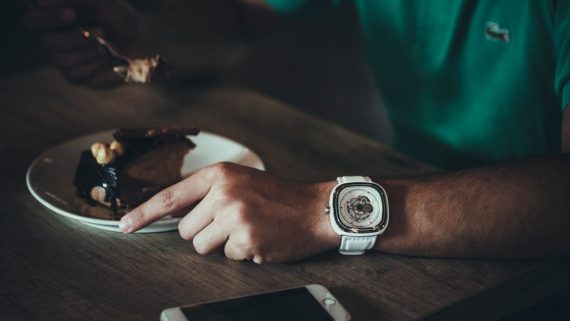 Know Before You Go: Expectations and the Art of Unplugging 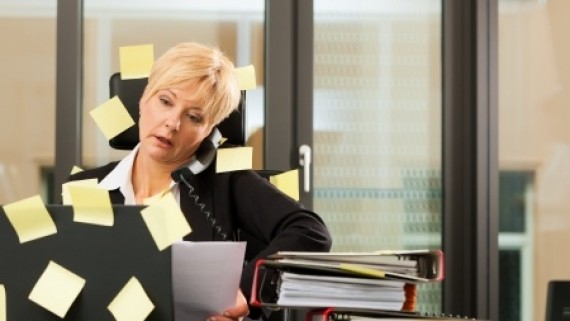 Chief of Everything: The Job You Definitely Don’t Want

The first thing to understand about millennials is that most of them aren’t kids anymore. They’re full-grown adults. https://t.co/mDf51K7TmD

Learning to take advantage of these opportunities can save a lot of money over the long haul. https://t.co/cfYEXwJzFM

50 Small Business Ideas for People Who GET Social Media
https://t.co/eLH72jqGDp